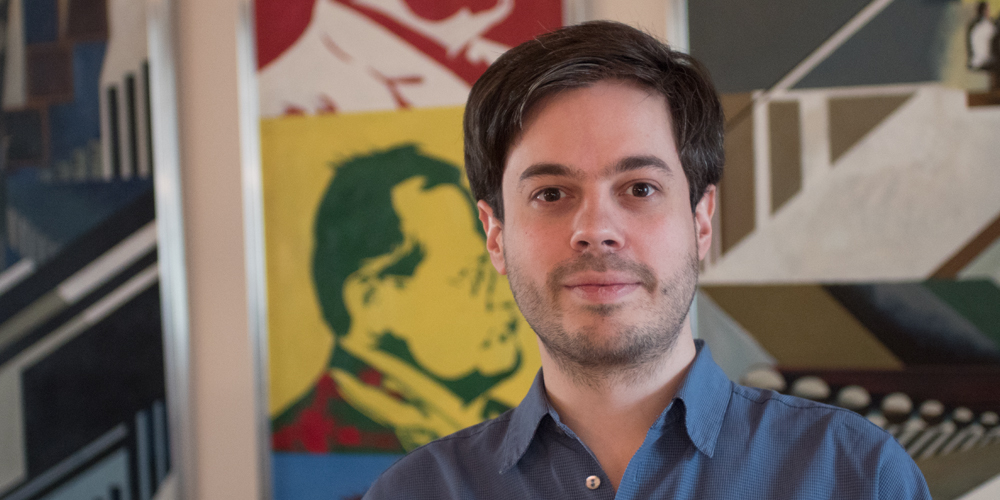 David Koch was born and raised in Heidelberg. He studied guitar with piano as a minor subject at University of Music Mainz and at the Conservatory “G.B. Martini” in Bologna and graduated with a Bachelor of Music. Afterwards he graduated with a Masters degree in “Music Journalism in Broadcast and Media” at the University of Music Karlsruhe. He gathered work experience at Bayrischer Rundfunk in the editorial office of “BR-Klassik”. 2017/18 he worked as a music editor for SWR 2. Since 2017 audio and video productions for several ensembles and soloists. Media production and design for Max-Reger-Institut and Arkbeitskreis selbständiger Kulturinstitute (AsKI). As a musician he's still active in a multitude of Jazz ensembles, works as music teacher and regularly plays concerts in Karlsruhe and its surroundings. After an internship and working as a research assistant at Max-Reger-Institute he now works as a research assistant for Reger-Werkausgabe (RWA) since October 2017.