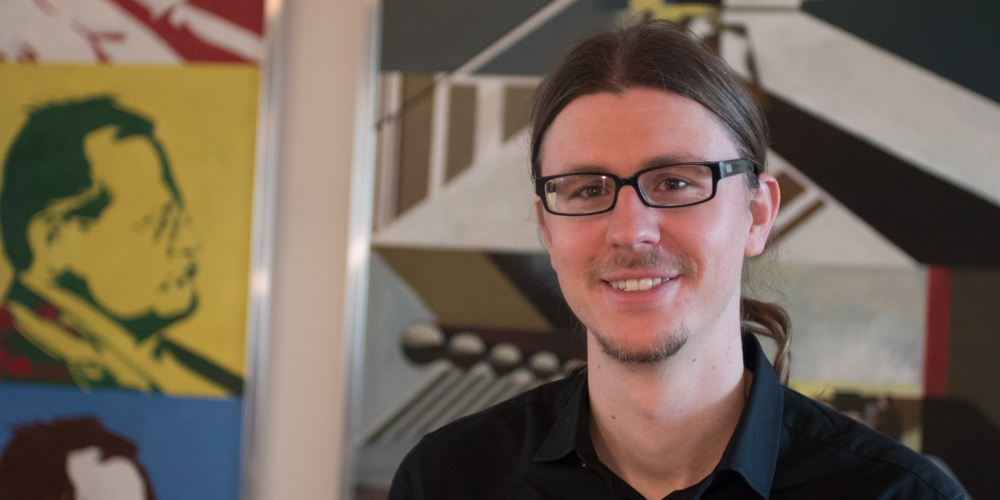 Dennis Ried was born 1989 in Mannheim. From 2010 to 2017 he studied Studied German Language and Literature Studies (B.A. 2014) at Karlsruhe Institut für Technologie, as well as Musicology (B.A. 2015, M.A. 2017) at University of Music Karlsruhe. Since Fall 2017 he is a doctoral student and is also a research fellow for Reger-Werkausgabe (RWA) since May 2018. Dennis Ried is as an active musician and sings in several choirs and other choir projects.

Reger-Werkausgabe II/7: Vocal works with organ accompaniment and other instruments